Traveling pillow for airplanes is the one thing that makes the journey more enjoyable and comfortable. The reason being since many travelers suffer from sore, stiff necks from the weight of their heads flopping on long plane, it can result in back and neck pain. The travel pillows provide better support for your ling time sleep. Today, there are many designs and options to choose from that come with high-density memory foam, compact stuff sacks, washable covers, and more. Even if you are not catching a flight right now due to the pandemic, you can still purchase it for your future travels. There are different types of travel pillows for airplanes available in the market that will fit every traveler’s preferences and needs. Below we’ve detailed the crucial factors, tips, and the top three product reviews that will you pick the right travel pillow for yourself.

Below is the list of common travel pillow shapes available in the market.

Frequent travels have serious opinions about what type of travel pillow is better, whether they should go for inflatable or non-inflatable one while they are traveling. Well, we’d say the choice must be yours to make. We’ve included a few points to help you understand better and make a wise choice.

The majority of travel pillows being sold today are mostly U-shaped designs that are best to rest on the shoulders with their both ends facing forward. These U-shaped pillows have raised backs with a gentle curve that adds neck support. This ergonomic-minded design helps to prevent neck pressure and pain. Some U-shaped pillows are long enough to wrap entirely around the neck, and they provide 360-degree neck support allowing the travelers to crane their necks at the most comfortable angle. In addition to the U-shaped designs, some travel pillows also mimic the rectangular shape of bedroom pillows. As discussed above, the travel pillows can generally be divided into two categories: non-inflatable and inflatable. Below are the common characteristics that an inflatable design includes:

Inflation Method:  Some pillows need old-fashioned, which is human oxygen. The pillows feature a tightly sealed air valve that allows the users to blow into the pillow until they reach their desired loft. But nowadays, some newer models feature inflation systems that do not require human oxygen. Instead of blowing, the user opens a valve and presses down a button. It must be done until the pillow is inflated to the desired level.

Material Composition: Inflatable pillows usually feature a shell made from PU based material like polyvinyl, which can be cold and slick to touch. Inflatable pillows are usually covered in velvet or velour to provide resistance and a much warmer feel.

Now the standard features of a non-inflatable travel pillow include:

Tips for choosing the best travel pillow for airplanes

Check the below-mentioned tips and features that will help you to choose the best travel pillow for airplanes.

Below are the top three travel pillows that we’ve selected for you. You can also choose the best travel pillow for airplanes out of these. First, check the comparison table then more about the products in detail. 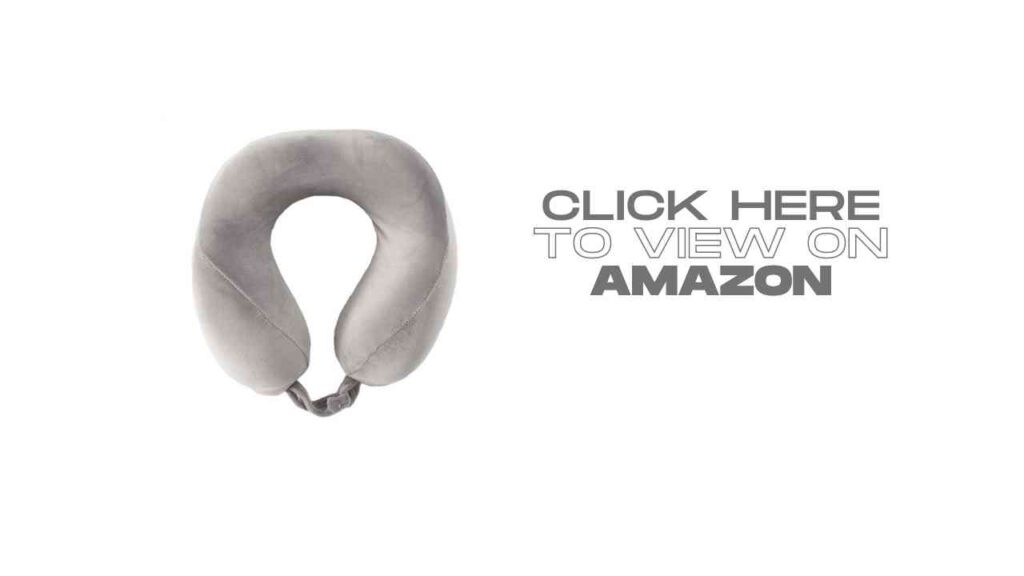 This travel pillow comes with outer material like velvet and is blue. The most fantastic thing that we found about this travel pillow is that it is water-resistant, which means it is immune to water, so you don’t have to worry much about spilling water on it. This pillow is designed specially to provide travelers a relaxing airplane trip. It also has a built-in pocket and is compatible to use. You can fold the pillow and save space. 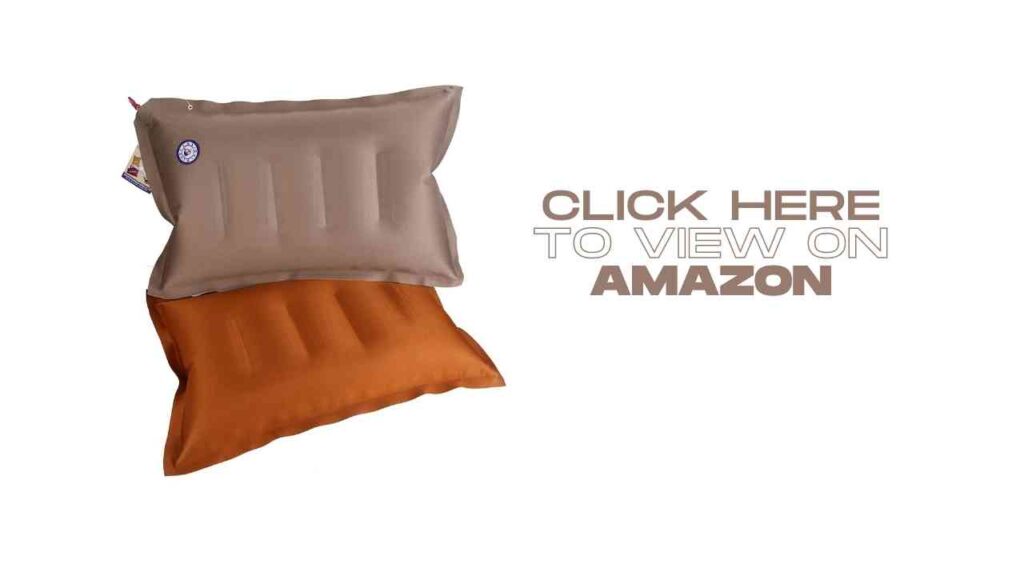 This travel pillow is quite comfortable for an airplane journey. It provides you with optimum comfort making it ideal for traveling without causing any pain due to inadequate sleeping arrangements while you are traveling. It is ideal for travel because it is convenient and compact. This pillow can be easily deflated or inflated that features a PVC cap. It comes in a set of two, which means it is also affordable and can be used longer. 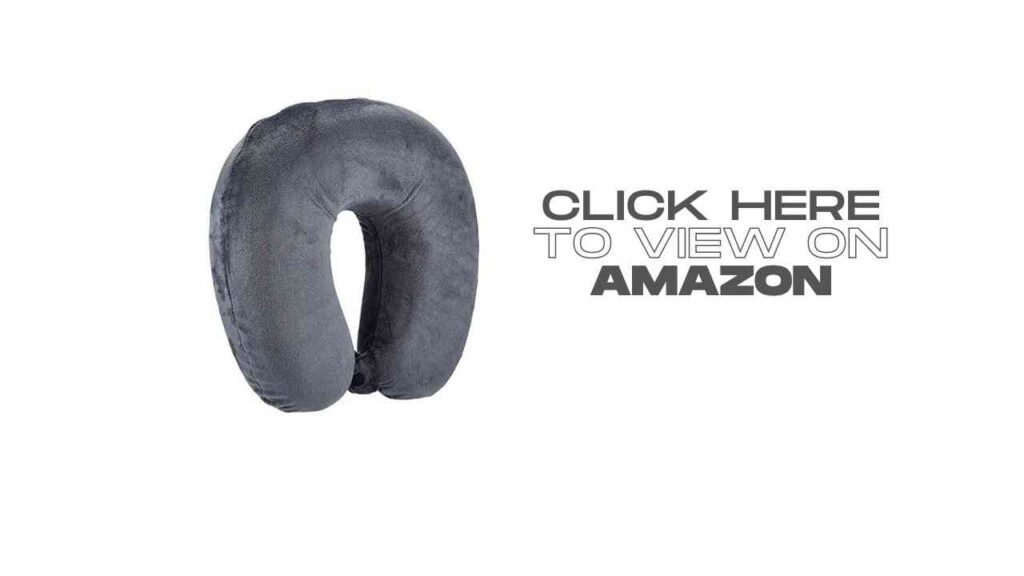 This airplane travel pillow is made with high-quality material. The Skyloft pillow is suitable for travel as it has microfibers shaped like your neck giving you total comfort all through your flight. Your body’s mold is usually soft and extremely comfortable as it regains its shape once the pressure is relieved. These travel pillows are made with soft fabric, well-adjusted to the body shape, and good head and brace support. It also prevents back, neck, and shoulder pain from sitting in one position for a longer duration as it is made with soft fabric.

Sleeping can be challenging during long flights, but the travel pillows are always to your rescue. They can help make your journey restful and comfortable, so we’d say it is worth an investment. Use the above guide to help you decide the best one according to your sleeping style, lifestyle, and portability.